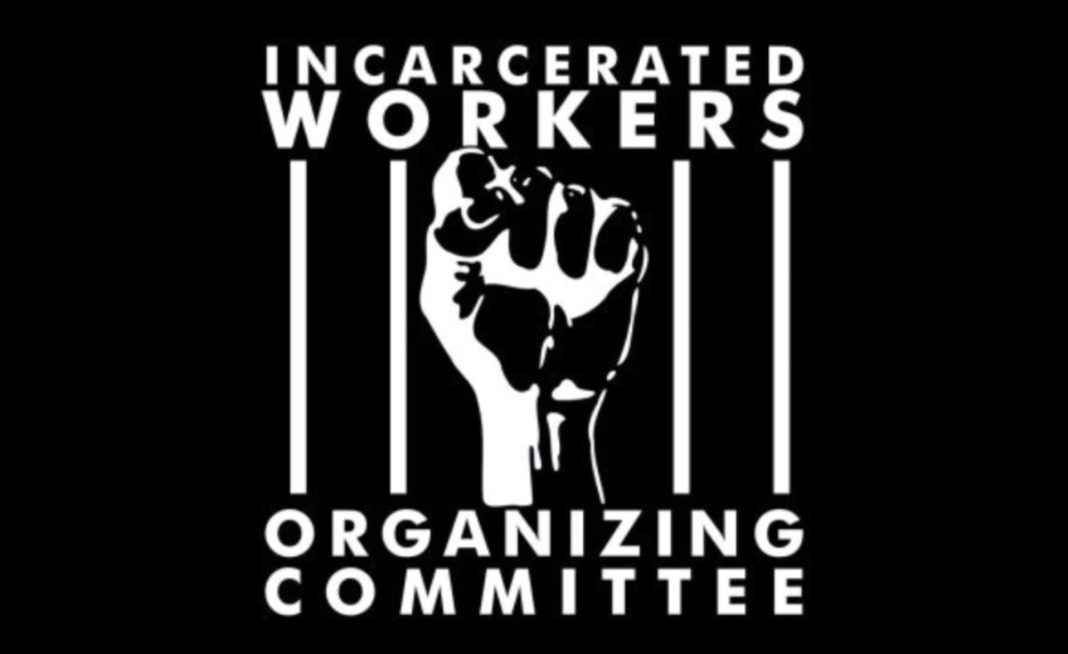 Prisoners at CRCC in Missouri are already engaging in collective resistance leading up to the National Prisoner Strike which will occur August 21st through September 9th and they need our support.

There are also numerous IWW members in this facility. The details of this situation are below the call in script.

Please call The following offices in this order:

(If they aren’t available, ask to leave a message!)

“I would like to know why prisoners at CRCC are being denied medical attention, showers, law library access for court deadlines, visitation, feeding on time, and hot meals. I’ve heard they are being fed bags of green baloney and hard biscuits. Why is that baloney green? Staff is telling prisoners they may be facing these restrictions for 2 months. Why is this happening and when is this situation going to be corrected?”

On Saturday, May 12th, prisoners at Crossroads Correctional Center attempted to peacefully negotiate improved conditions however the situation escalated and they ended up hot wiring forklifts, tearing down gates, and destroying parts of the prison.

We received this report from inside, “My homies call me Tiny G. from Crossroads C. Missouri. A place known in here as the ‘only destination for hell’. We send G love to all the homies standing up. We had no demands here at Crossroads. Inmates of every race and none Gs participated. We only wanted them to allow rehabilitation programs and back recreation time. Anne L. Precythe has not heard our words to be treated right in years. Staff acted like we were kids to be punished. The admin want all the Gs to kill each other like in south carolina. This allows staff to justify locking inmates down for money raises. Inmates did not hurt the staff intentionally. Staff know how badly inmates here are being treated. All the Gs here will be joining, with other inmates, the strike August 21 throughout the state. Staff already know. August 21 was wrote on walls. We are calling on all Gs to join us as one around the Nation on August 21. Stage more sit ins. Make peace for this. The Gs here are contacting our lines in others states.”

“The riot began as what inmates call a sit-down, where they ignore officer commands and do not get up.

“We are going to start peaceful and we are going to let you guys know something is wrong,” the officer said about a conversation he had with an inmate. “And he said, ‘well, from there we don’t know where it is going to turn.’”

Among other areas, the inmates destroyed the food area, kitchen, and a manufacturing facility after hot-wiring forklifts to break down the gates to get in.

“It shut down a third of our institution and a building the size of two football fields was completely trashed on the inside,” said the corrections officer.

Employees who were inside the prison during the riot said one of the most alarming things is that four gangs inside the prison — who usually hate and fight each other — actually banded together to organize and pull it off.

Officers from the Western Missouri Correctional Facility next door, as well as law enforcement officers from city and county agencies, were called in to help gain control, which took about 6 hours.

Monday, a spokesperson with the Dept. of Corrections acknowledged the damage is more extensive than they first thought and said the incident is still under investigation.

No one was injured, but a prison employee who was there told FOX4 that after the riot, the inmates warned, “it was property this time. It will be staff next time.” 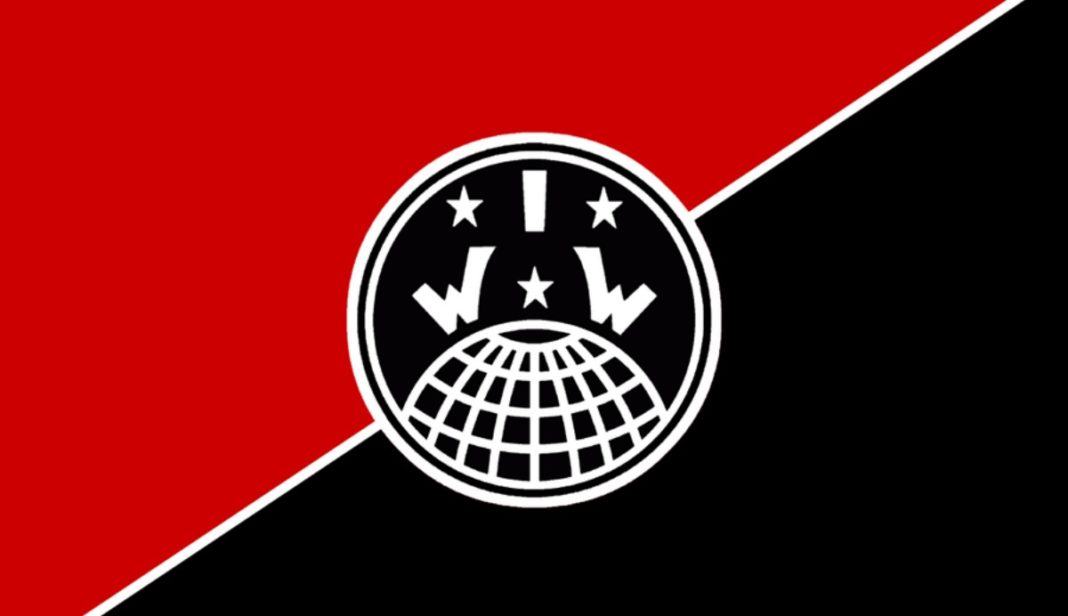 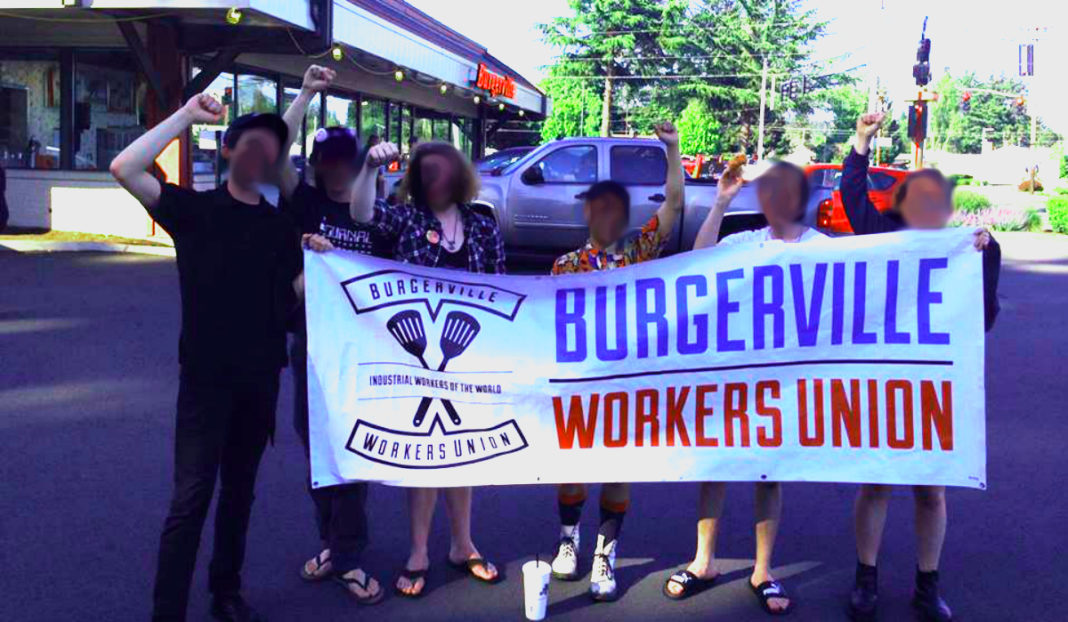 The petition can be signed here. It reads:

Hey everyone. My name is Stanley Corbett Jr. I’m currently housed in solitary confinement at Maury Correctional Institution in Maury, NC. I’m seeking for the Secretary of Corrections, Erik Hook, here in North Carolina, to create a policy and procedure stating that only mailroom staff be allowed to touch prisoners’ incoming and outgoing mail, unless there’s a security interest involved, and that all incoming and outgoing mail is logged, not just legal mail.

Each facility (prison) has mailroom staff that scans our incoming and outgoing mail, but mailroom staff do not pick up mail directly from us, nor do mailroom staff deliver mail directly to us. Instead, mailroom staff picks up mail from each unit’s mailbox, and delivers mail to each unit’s supervisor’s office, then the unit officers deliver the personal mail to us. They are the same officers that I, and thousands of other prisoners, have filed grievances, petitions, and civil complaints against. They are also the same officers who I, and thousands of other prisoners, have had verbal or physical altercations with. Due to these facts a lot of these correctional officers censor my/our incoming and outgoing mail, or they trash it! And sometimes the officers deliver my/our mail to other prisoners, intentionally. There are thousands of prisoners within the NC department of Public Safety’s Division of Adult Corrections who are experiencing the same issues.

If I lose this campaign, my freedom of speech rights (and other federal laws) will continue to be violated along with thousands of other prisoners’ rights, including your rights! If I win this campaign, it will stop corrupt correctional offers from retaliating against me and thousands of other prisoners; it will stop corrupt correctional officers from violating federal laws; it will help me and thousands of other prisoners maintain communication with society (family, friends, and associates); it will help protect your (the public’s) freedom of speech rights; and it will help stop a lot of prisoners from harming or killing themselves–due to being cut off from society by corrupt correctional officers. They put us in solitary confinement for long periods (5, 10, and 20 years), then stop our communication with society. Isn’t that mental torture?! 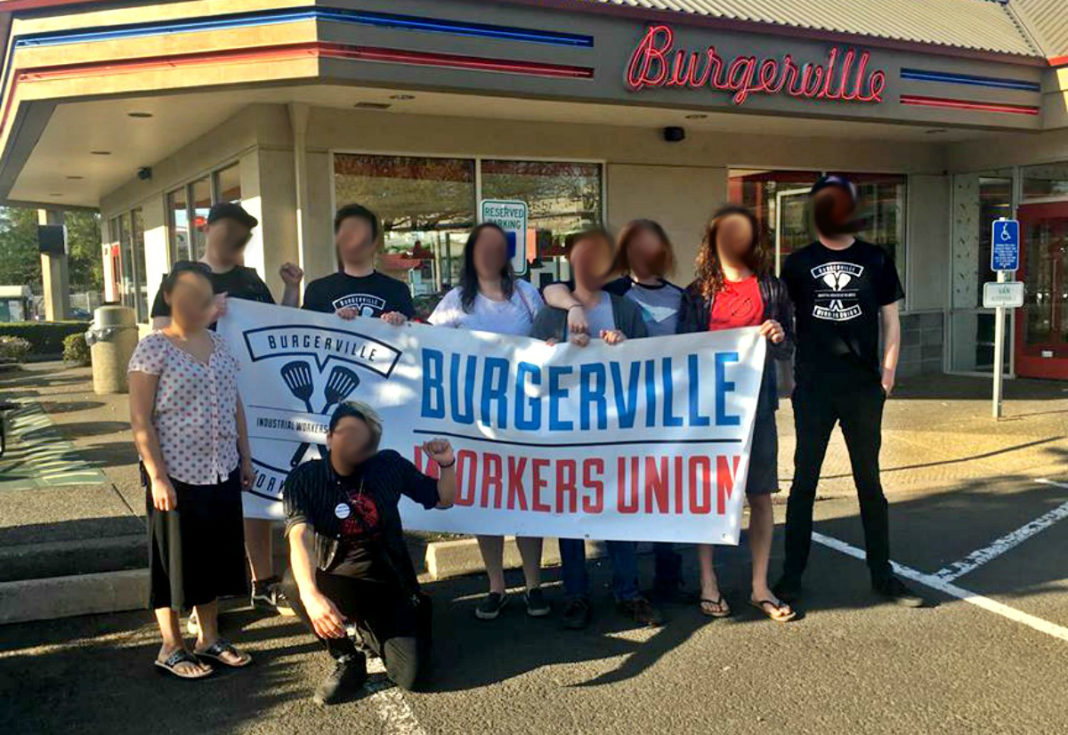