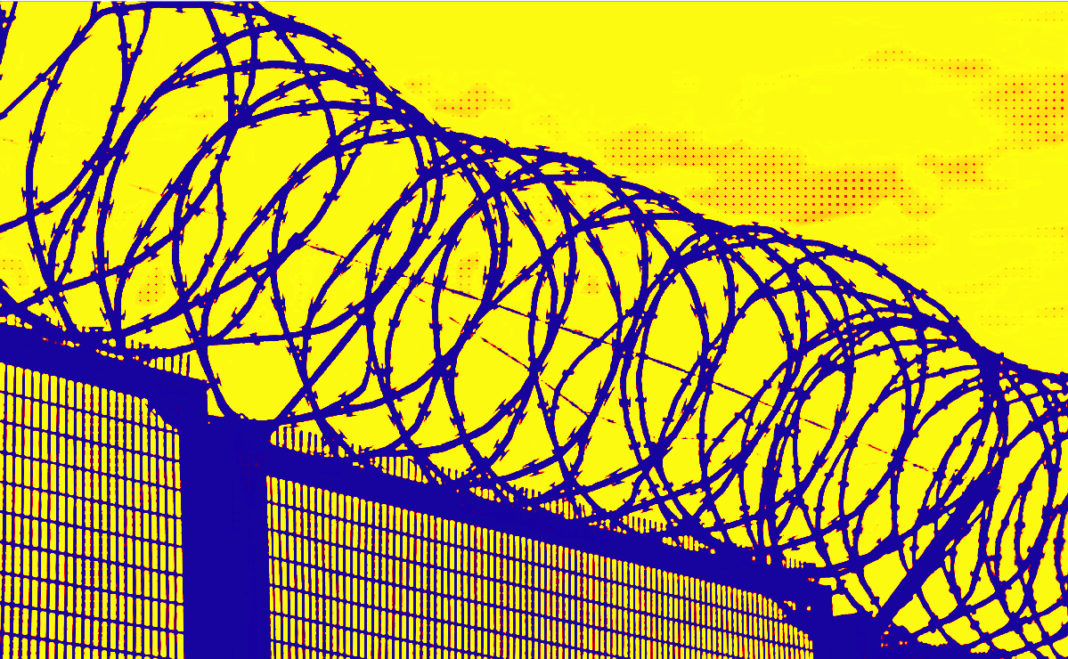 Incarcerated Workers Organizing Committee (IWOC) of the Industrial Workers of the World (IWW) announces its support for the national prison strike starting on August 21st, 2018.

Whereas, trusted comrades, collectives, and networks behind the prison walls have convened, called for a “National Prison Strike” from August 21 to Sept 9, 2018, issued a set of demands and guidelines and requested outside support, (1)

Whereas, we, the Incarcerated Workers Organizing Committee of the IWW have heard their call for support and find the strike and its goals completely aligned with our material work and with all points of our Statement of Purpose (2),

Be it resolved, we endorse the strike, pledge our support and furthermore, embrace the work of solidarity.

We, as the national body of the IWOC network strongly encourage all outside branches and members-at-large to take on the support work to the utmost of their capacity and according to their best judgement.

As the strike develops, the scope of of work will also develop and will need further guidelines and ratification, so we offer this motion as a framework and a beginning. Further motions to amend are entertained as the work demands and teaches. The areas of work appropriate to our network, as we see them now, are as listed below:

2. Spread the word of the strike and demands inside as best and responsibly as we can so that our inside members and contacts can make informed decisions as to their positions and possible actions.

a. National Media Committee: assist and coordinate with the Jailhouse Lawyers Speak/Millions for Prisoners media representatives according to their protocols in fielding and fulfilling media requests, strategizing, spreading social media, and assisting in generating original works in all available mediums.

b. Locals: generate, share and publish educational and agitational material in all available mediums.

c. Make available whatever vetted media representatives we can muster regionally and nationally to speak on the strike to groups or to media outlets (according to the prisoners’ protocols for media requests).

a. To immediately begin building networks of outside supporters committed to phone blasts, demonstrations, and pressure campaigns of any type to combat repression and retaliation against prisoners. Repression is already underway and prisoner groups are already making requests for support.

b. Educate all IWOC members and groups, all other support groups and public at large on the tactics and depth of retaliations undertaken against prisoners.

5. Local demands: Outside IWOC groups can aid prisoners in their area in adding their own demands to local strike messaging. Such addition has been approved by existing inside strike leadership.

For solidarity over the walls and wire,

For a world without prisons,

Men and women incarcerated in prisons across the nation declare a nationwide strike in response to the riot in Lee Correctional Institution, a maximum security prison in South Carolina. Seven comrades lost their lives during a senseless uprising that could have been avoided had the prison not been so overcrowded from the greed wrought by mass incarceration, and a lack of respect for human life that is embedded in our nation’s penal ideology. These men and women are demanding humane living conditions, access to rehabilitation, sentencing reform and the end of modern day slavery.

These are the NATIONAL DEMANDS of the men and women in federal, immigration, and state prisons:

We all agree to spread this strike throughout the prisons of Ameri$$$a! From August 21st to September 9th, 2018, men and women in prisons across the nation will strike in the following manner:

We support the call of Free Alabama Movement Campaign to “Redistribute the Pain” 2018 as Bennu Hannibal Ra – Sun, formerly known as Melvin Ray has laid out (with the exception of refusing visitation). See these principles described here: https://redistributethepain.wordpress.com/

How You Can Help

For the Media: Inquiries should be directed to
prisonstrikemedia@gmail.com